Note: This tutorial was originally published in Josh Tynjala's NextGen ActionScript website, but is now donated to Apache Royale. The tutorial has been adapted to correct the things that changed in Apache Royale since it was published.

Over the years, many developers have dreamed of using ActionScript on both the client and the server. Today, the Apache Royale™ SDK finally makes it possible. 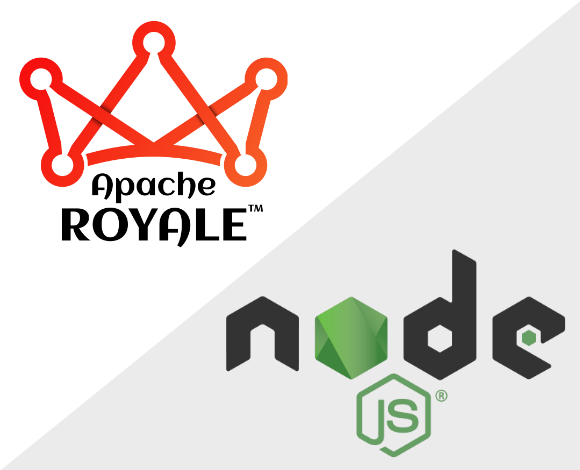 Let's learn to use asnodec to write ActionScript code that runs in the popular server-side JavaScript environment, Node.js. 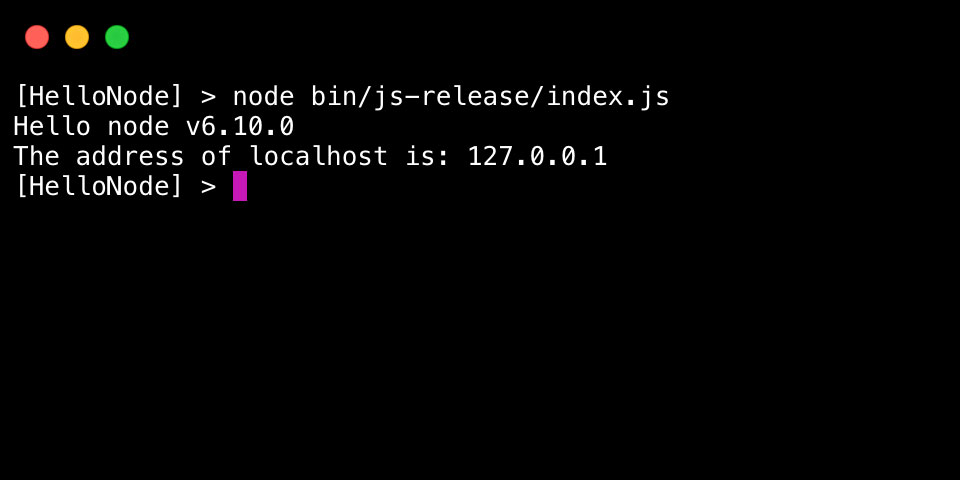 With asnodec, we'll get full access to all Node.js APIs, and it's even possible to require npm modules in ActionScript. We'll start with a simple example.

For this tutorial, you should install Node.js. The newest Long Term Support (LTS) release is recommended.

Additionally, you will need Apache Royale 0.9.4 or newer. Use the downloads page, or download it from Node Package Manager with

In this class, we're doing two things. First, we're printing the version of Node to the console. Then, we're using Node's built-in dns module to look up an IP address.

It is not necessary to call require() for built-in Node modules in ActionScript. The compiler will detect when a module is used, and it will generate the appropriate call to require() automatically when generating the final JavaScript. (require() is necessary for custom modules)

Compile the project on the command line

What do each of those executables in js/bin do?

Use the asnodec executable to transpile the HelloNode ActionScript class that you created above for Node.js.

The project should now contain the following files and folders: 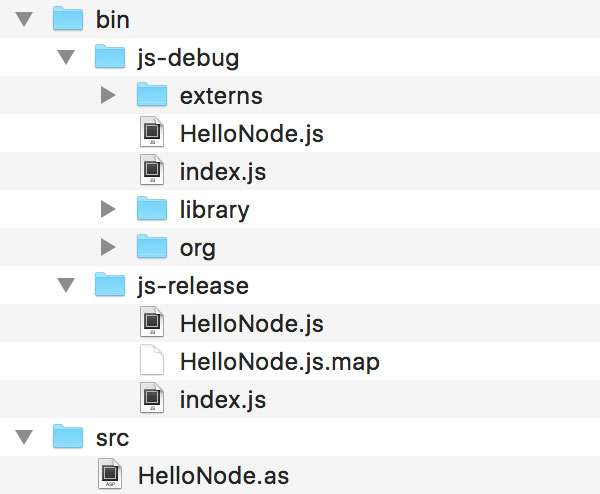 Inside the js-debug folder, a file named index.js will be created as the entry point for your Node.js project. You can run this script using the node executable:

You should see the following output in your console:

This is just a simple example, but it gives you a glimpse of how developers can bring ActionScript server-side using Apache Royale and Node.js. By using an established ecosystem like Node.js, ActionScript developers can take advantage of all of the libraries published to NPM and join a large, vibrant community.